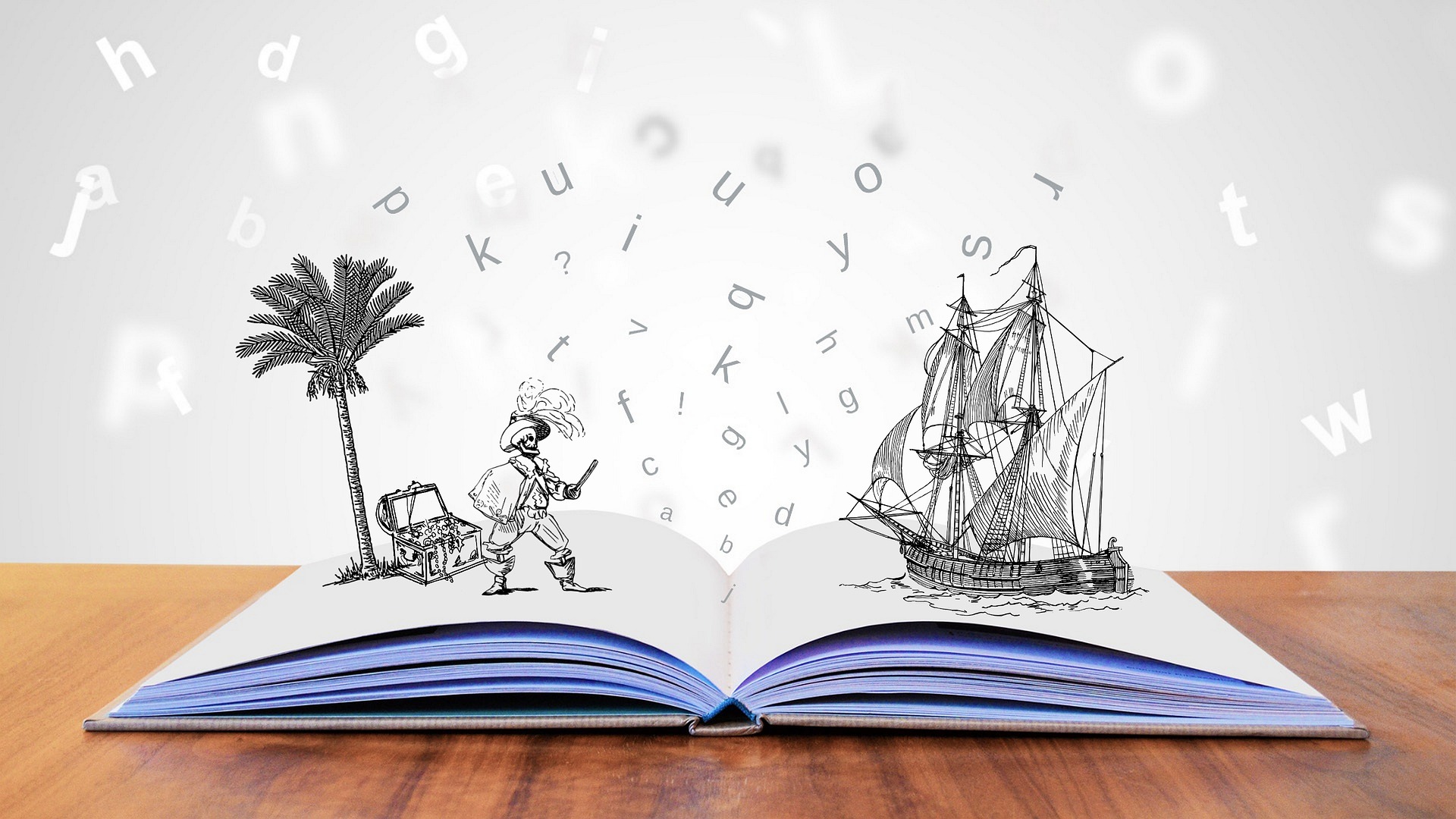 BitTorrent is seen as a network for piracy & illegal stuff. This actually misleading because BitTorrent has very high potential & it is actually a better way to share files on internet than client server method because it is decentralised and downloading file thorough it does not take load on particular server.

Problem of high load on server often takes place when lot’s of clients demand same file to download but in torrent exact opposite of it happens because every time you download file through torrent it uploads it at same time ie. You’re downloading and uploading same file at same time.

In conventional file sharing system when we download a file transaction takes places in two things server & client. Client demands for certain file from server to download & server provides file to download. Servers are also called as hosts. Hosting can be done by yourself for free or if u need high storage & high bandwidth you need to pay for better hardware & softwares, paid hosting is another option.

P2P system means peer to peer system. P2P system don’t need special hosts they themselves act as server. When you download file through BitTorrent first you start by downloading .torrent file. This file has information about trackers to the specific file you’re trying to download. The tracker is a special server that keeps track of the connected computers. The tracker shares their IP addresses with other BitTorrent clients in the swarm, allowing them to connect to each other. Group of peers sharing same file in torrent network is known as swarm.

Users downloading from a BitTorrent swarm are commonly referred to as “leechers” or “peers”. Users that remain connected to a BitTorrent swarm even after they’ve downloaded the complete file, contributing more of their upload bandwidth so other people can continue to download the file, are referred to as “seeders”. For a file to be fully downloadable at least one seeder (ie. one who has full copy of file) is necessary.

New decentralized “trackerless” torrent system allows BitTorrent clients to communicate among each other without the need for any central servers. BitTorrent clients use distributed hash table (DHT) technology for this, with each BitTorrent client functioning as a DHT node. When you add a torrent using a “magnet link”, the DHT node contacts nearby nodes and those other nodes contact other nodes until they locate the information about the torrent.

Games like warcraft provide updates & OS like linux are distributing their ISOs through torrent which saves them a lot of money on servers.

Torrent has a lot of potential when used legitimately it gives a good way for sharing free music & other things on internet.