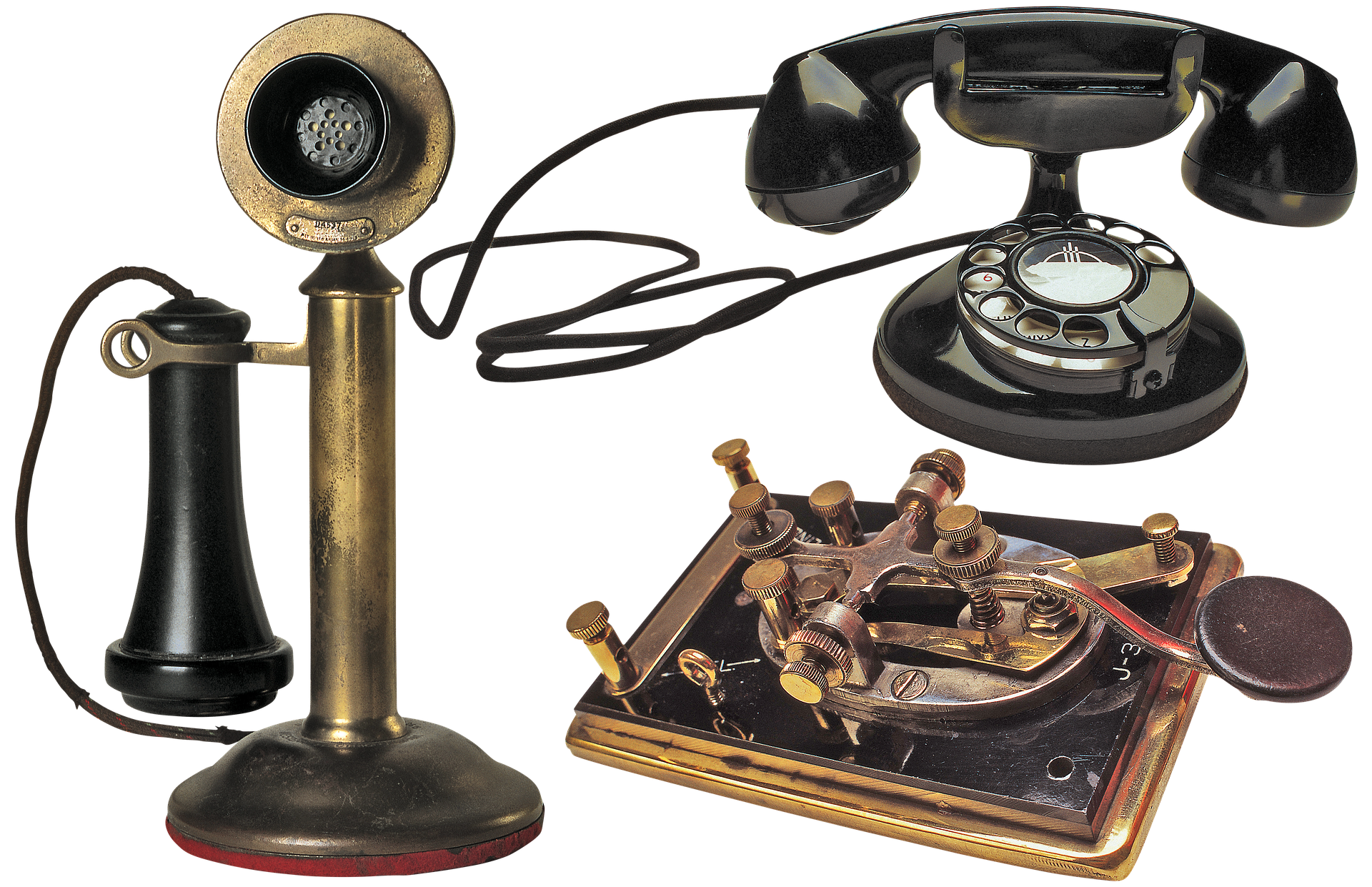 Morse code is a method of writing characters (alphabets, numericals, symbols) in form of dots & dashes or on & off signals. Most used way to transmit data in morse is through sounds by radio, etc. In survival conditions morse code can be a huge help that makes it important & it is really easy to learn in fact, i learned coding in morse in just a couple of hours!

Save Our Souls (SOS) is the most basic signal that should be sent (transmitted) when you need help. Nearly everyone gets SOS signal may it be a helicopter on rescue mission or just someone passing by. Writing SOS in morse is really easy it is just three dots for ‘S’ & three dashes for ‘O’.

Apart from SOS signal morse can still be used to transmit information to long distances because it is less power & bandwidth consuming that voice signal and needs less complex devices.

Telegraph was based on morse code. Reporters relied on telegraphs for news, navy used to send important messages, telegraph was short lived but it was very useful & fastest way of communication in its time.

Each letter or symbol has an unique composition of on-off signals and duration of each signal is very important by keeping unit time for each on & off in mind you can send data in morse code through any possible means such as tapping sounds, beeps or taps on radio, light signals, dots & dashes, etc.

Time Between Parts of Character – X

« Torrent Must have Android Apps »