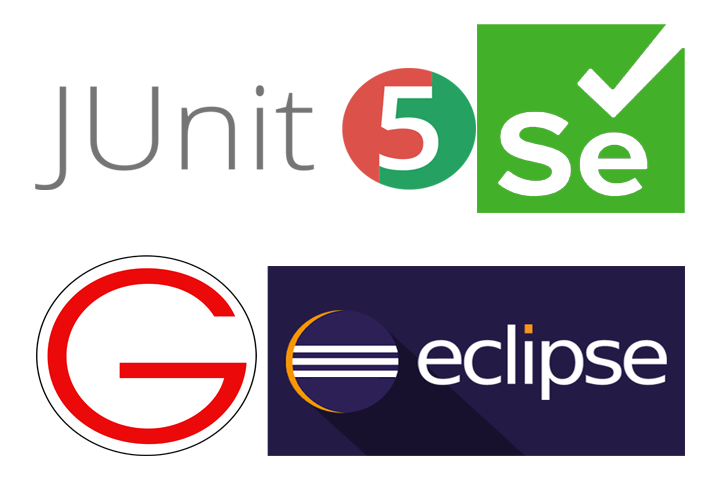 JUnit is the most popular unit Testing framework in Java. It is explicitly recommended for Unit Testing. JUnit does not require server for testing web application, which makes the testing process fast.

JUnit framework also allows quick and easy generation of test cases and test data. The org.Junit package consist of many interfaces and classes for JUnit Testing such as Test, Assert, After, Before, etc.

What is Test fixture

Before we understand what a test fixture is, let’s study the code below

This code is designed to execute two test cases on a simple file.

The code far more readable and maintainable. The above code structure is a Test fixture.

Teardown (regardless of the verdict)

@After annotation is used on a method containing java code to run after each test case. These methods will run even if any exceptions are thrown in the test case or in the case of assertion failures.

-Example: Creating a class with file as a test fixture

Assumption: testFile1() runs before testFile2()– which is not guaranteed.

Similar to once only setup , a once-only cleanup method is also available. It runs after all test case methods and @After annotations have been executed. It is useful for stopping servers, closing communication links, etc. This can be done using the @AfterClass annotation

If we want to execute multiple tests in a specified order, it can be done by combining all the tests in one place. This place is called as the test suites. More details on how to execute test suites and how it is used in JUnit is covered in this tutorial.

JUnit provides a tool for execution of your test cases.

In above code “result” object is processed to get failures and successful outcomes of test cases we are executing.

Let’s understand Unit Testing using a live example. We need to create a test class with a test method annotated with @Test as given below:

To execute our test method (above) ,we need to create a test runner. In the test runner we have to add test class as a parameter in JUnitCore’s runclasses() method . It will return the test result, based on whether the test is passed or failed.

For more details on this see the code below :

Once TestRunner.java executes our test methods we get output as failed or passed. Please find below output explanation: